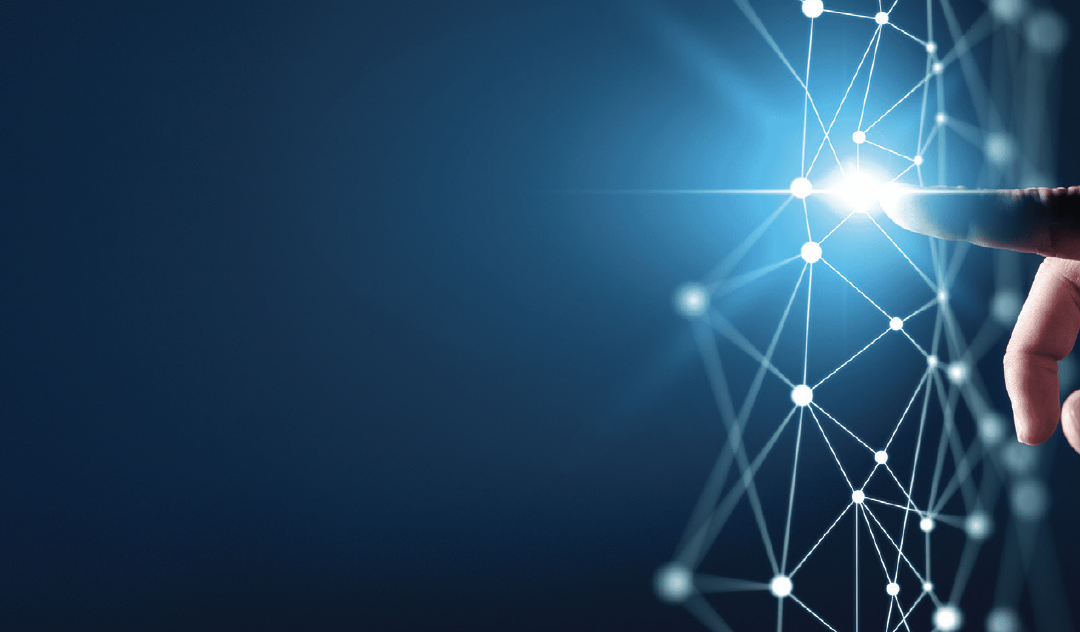 “This is a fundamental difference between traditional marketplaces and networks, because in the latter, the marketplace participants own the marketplace, so they collectively stand to benefit from the addition of new participants, even if they do not directly serve them.

Imagine if you received equity in YouTube per thousand views your videos generated in 2007, even if the equity was worth a few dollars at the time. Would you have ever uploaded a video elsewhere, or promoted a competitor?

Imagine if every time you took or gave an Uber ride in 2012, you received some equity in the company. Assuming you are happy with Uber, and the company keeps growing, would you have ever taken lyft? What if you received equity for referring new customers on top of the usual cashback?”

In the electricity market as it existed before rooftop solar (and renewable energy more broadly):

Energy flowed in one direction, and the amount consumers paid for electricity reflected:

In the electricity market that exists today:

In effect these new technologies have transferred value from incumbents to the consumers they have traditionally served.

In the mid-late 1990’s a technological revolution was underway.  One that would trigger enormous social and economic change, both for consumers and businesses.

But for many people the impact took many years to show up in their day-to-day lives.

NASDAQ at that time was not on the radar for most Australian investors, which is probably for the best, because it meant they were not exposed to the boom-and-bust cycle that followed. But the volatility that capital markets exhibited eventually gave way to fundamental change, and the infrastructure has had echoes throughout the last 25 years.

Today the Web – and the Internet on which it is built – is going through a similar period of intense innovation.

And again, the change is going on in the background, and other than the hype around cryptocurrencies, most investors would not be aware of the change or its implications.

For the last 25 years the building blocks of the Internet have enabled Web 2.0 businesses to create large, centralised and (in many instances) highly profitable enterprises.

The next generation of the Web is being built on the blockchain, and will result in a fundamentally different – and more decentralised – architecture.

Web 3.0 effectively turns the metrics of governance, data and value on their head by:

A start-up enterprise in Web 2.0 mode would typically: 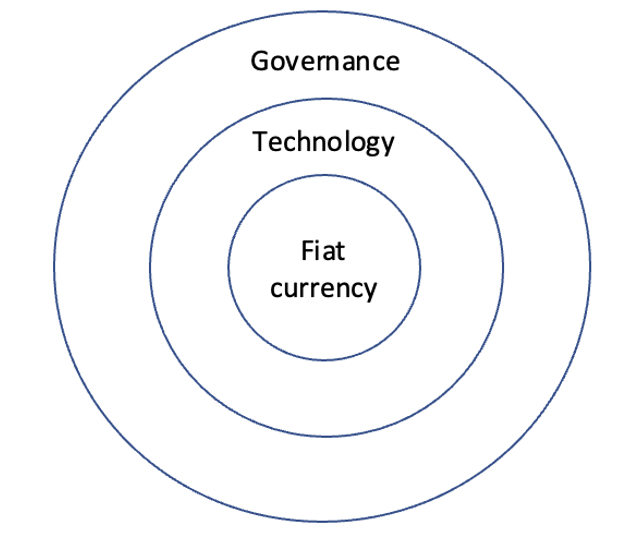 In Web 3.0 currency, technology and governance have been fused together, and the result is / will be a significant decline in the level of friction associated with innovation.

The benefits of this approach represent a paradigm shift in the way collective human effort is organised, similar to the step-change which was originally enabled by Web 2.0. 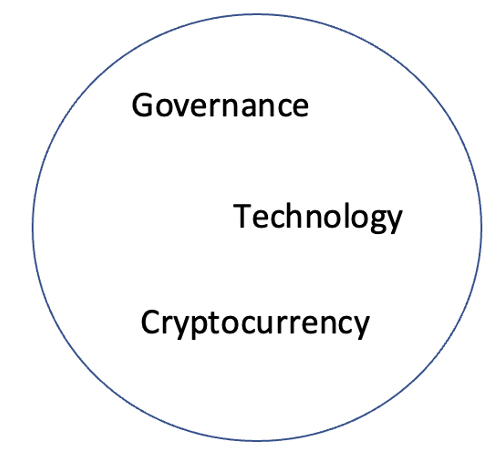 The boom and bust which took place on the NASDAQ exchange in the late 1990’s was a phenomenon of Wall Street not Main Street.

However the capital that was deployed in that brief period has had echoes throughout the last quarter of a century, and ultimately reached into every corner of our economies and societies.

As the Web 3.0 revolution gathers pace, consumers and businesses will become as familiar with participating in blockchain-based networks as they are with email and web browsing.

But this transition will take years not decades.